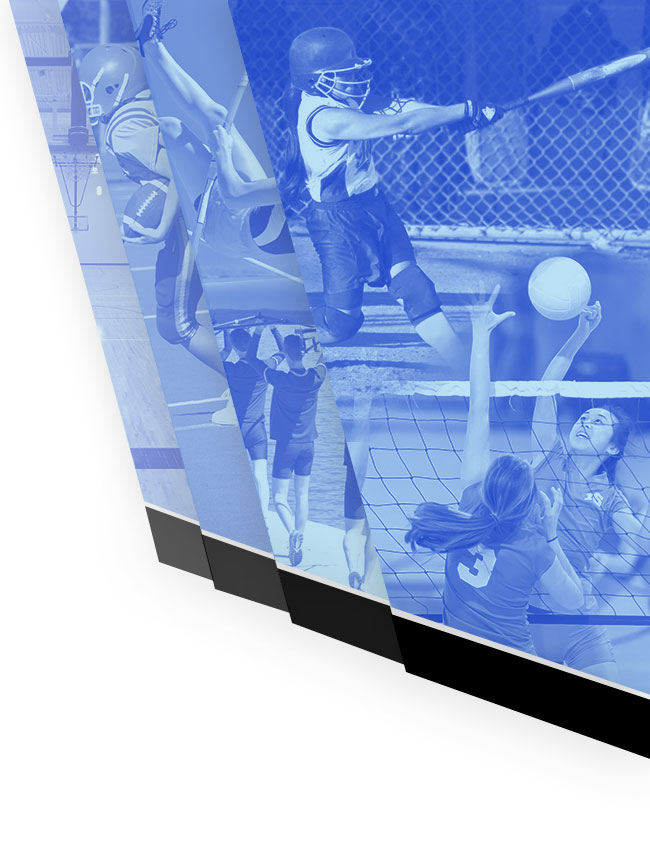 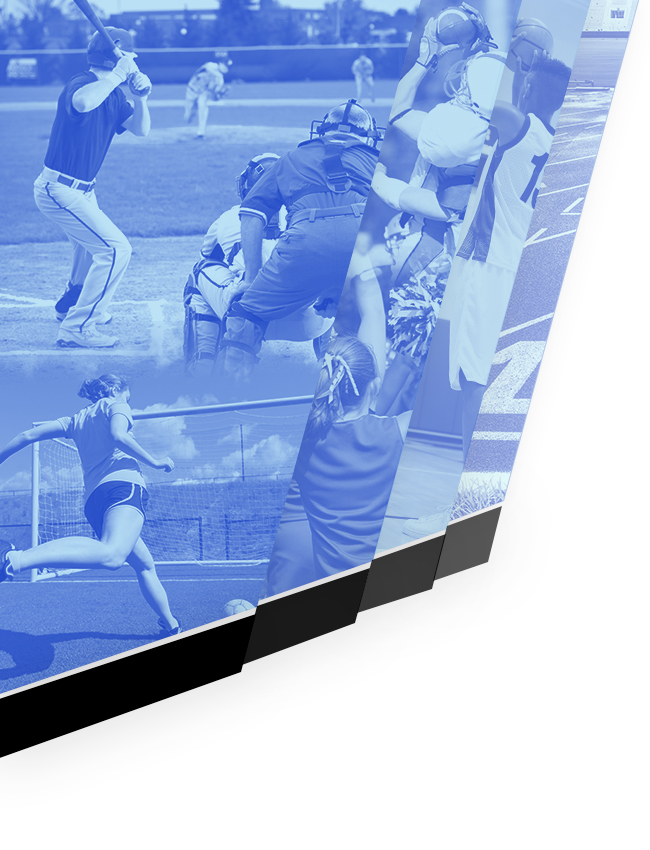 On a sultry day, filled with firsts, Cleveland Heights drove into town and avenged an early season loss to South with a resounding 4-1 win over our tennis stars. While South juggled its line up, it was Cleveland Heights that played with consistency and showed lots of improvement to notch their fifth win a row. I’ve always considered this team an honorary member of the WRC (Wireless Radio Communicator) as they play us twice and play most of our other rivals. After this match, I’m sort of glad they are an independent.

Court one featured Conor Munson, undefeated at doubles, playing his first singles match. He used his intelligence and consistency to eke out a 6-4 first set victory. Conor is the likely future “singles one” player on this team, so this start was rather auspicious. However, when I went to speak with Conor after his first set triumph he said, “I’m so tired…” Ah – the transition from doubles to singles often brings this response. The next two sets went to his hard hitting opponent.

Francis Tran, a fixture at doubles for years, made his debut at second singles! He looked really good and made some spectacular shots. His experienced opponent was simply more comfortable and bested Francis in a match where most games ran to deuce, and the overall match was nearly two hours long.

Carter Douglas dipped his toe into the varsity pool for the first time. His opponent was a typical third singles player who gets to every shot, hits it back slowly, and looks to outlast you. Carter tried the patience game for awhile, but switched to a more aggressive net game as the match wore on. His opponent countered with lobs frustrating Carter. I suppose we can chalk it up to tough experiences, but Carter is to be commended for taking a couple of games.

Second doubles represented the spirit of the whole match. Zach Barrus and Grady Munson played together for the first time in a match, but two factors hurt our guys. We made more errors and double faults than we usually do, and the Heights team looked like they had improved by a factor of two. Zach and Grady tried some Australian formations to counter Cleveland Heights cross-court shots, but on this hot day, the Tigers were just the better team.

So let’s end on an up note! Elliott Yoon and Jacob Miozzi, our normal one and two singles, teamed up for their doubles debut and made quick work of Cleveland Heights’ first doubles. Any glance over at the court saw Jacob smashing down soft lobs and Elliott pinning their guys back in the far corner of the court.

Sometimes change works, and sometimes you should stick with what has worked in the past. High school tennis will not solve the world’s problems but perhaps new experiences will bring some philosophical enlightenment on these matters.